I probably would have liked to get this done a little closer to the beginning of the year, but it wasn’t until I saw this post on Digital Photography School that I thought I better do something, so here we go: Published January 13, 2009.
This makes the top 10 because I like the composition and extreme depth of field allowing all elements to come together. The lighting also reflects the timing – one of the more critical components of a good photo. Published October 5, 2009.
Despite it being a relatively unremarkable shot at first blush, this makes my top ten because of the symmetry and lines. One of my better black and whites for 2009. Published April 6, 2009.
Another right place at the right time shot. I initially didn’t think much of this shot when I first published it, but there’s enough going on subject wise and photographically to kick it into my top 10. Published January 26, 2009.
It’s not tac-sharp, but getting fireworks photos, let alone ones with a majestic cityscape in the frame is a tough ask. It also celebrated my first Australia day. Published February 21, 2009.
Taken in 2008 when I was in Florence, this stayed in my archives until I decided to try and resurrect it in Photoshop. If you view the shot details, you’ll get a better idea of the effort involved in making this a worthy addition to the top 10. Published August 2, 2009.
When I started taking HDR photos, this is the type of result I always wanted to achieve. This shot made the trek to get it worth it. Published January 14, 2009.
Probably a surprise entry for some, but I love the contrasts and colors in this shot. Any shot I can stare at for a while is one worth making the top 10.

Published November 7, 2009.
The most simple, direct shot of the year, also one of my favorites. Getting a narrow DOF water bubble on a petal edge is not that easy to capture. 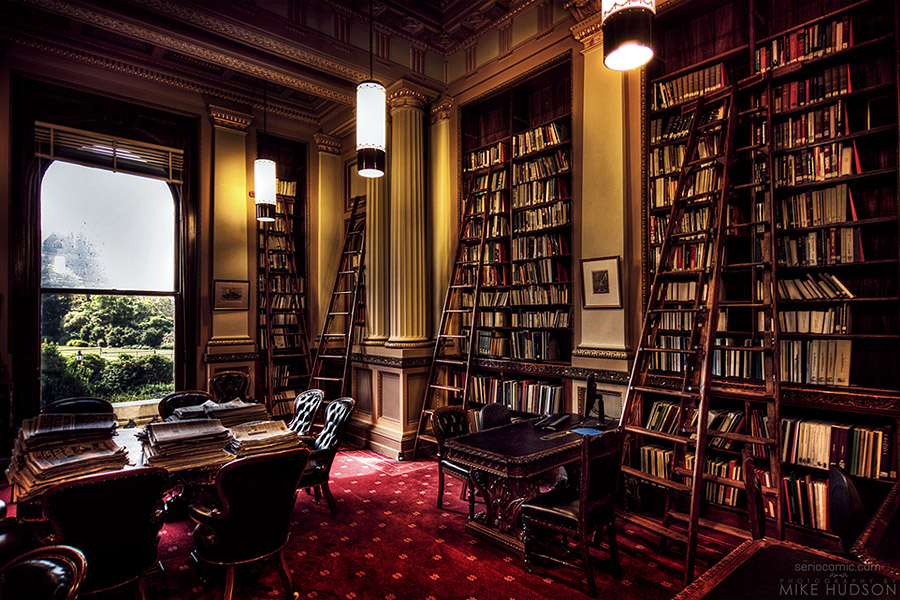 Published March 25, 2009.
Another reason for learning HDR – this detail would not have been achievable in the available lighting. I like the richness of the tones that this processing technique brings out.