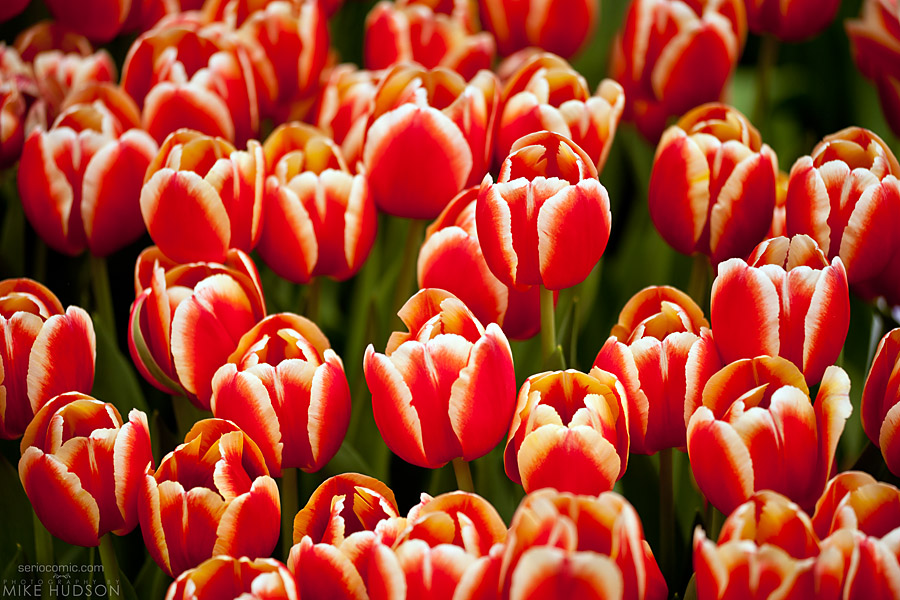 Published April 14, 2012.
Striking color pop in this shot was one of it’s most attractive features as most of my macro or nature shots seem to tend towards the muted. 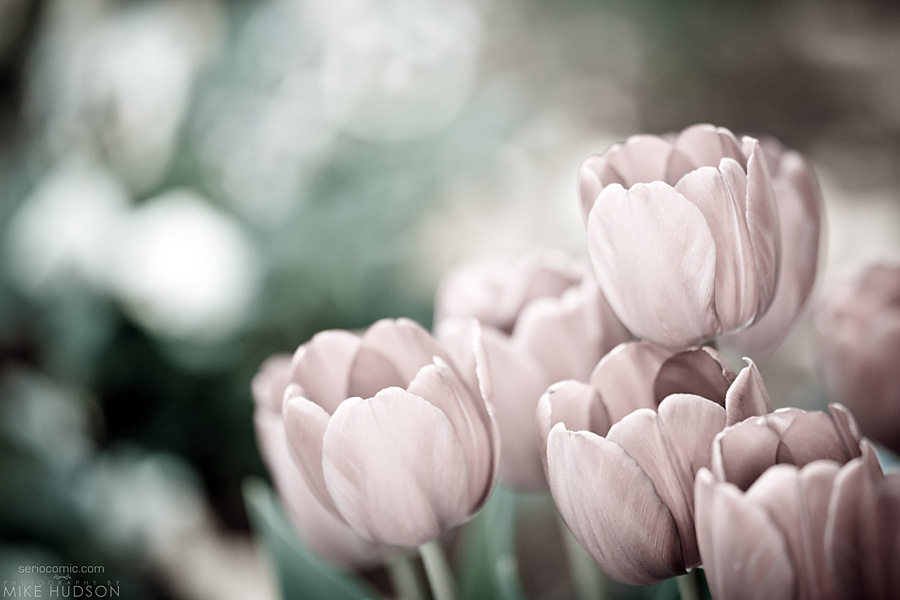 Published April 27, 2012.
To illustrate the muted point from Number 5 above, this shot is an example where softening of the contrast and tones made for a different aesthetic. 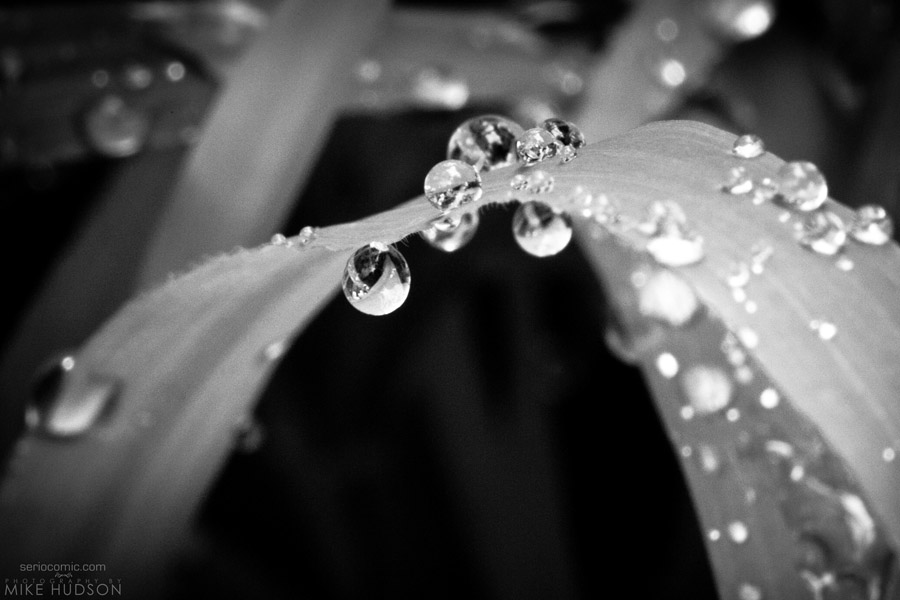 Published June 15, 2012.
This shot was an attempt to replicate my first photo here at seriocomic.com. 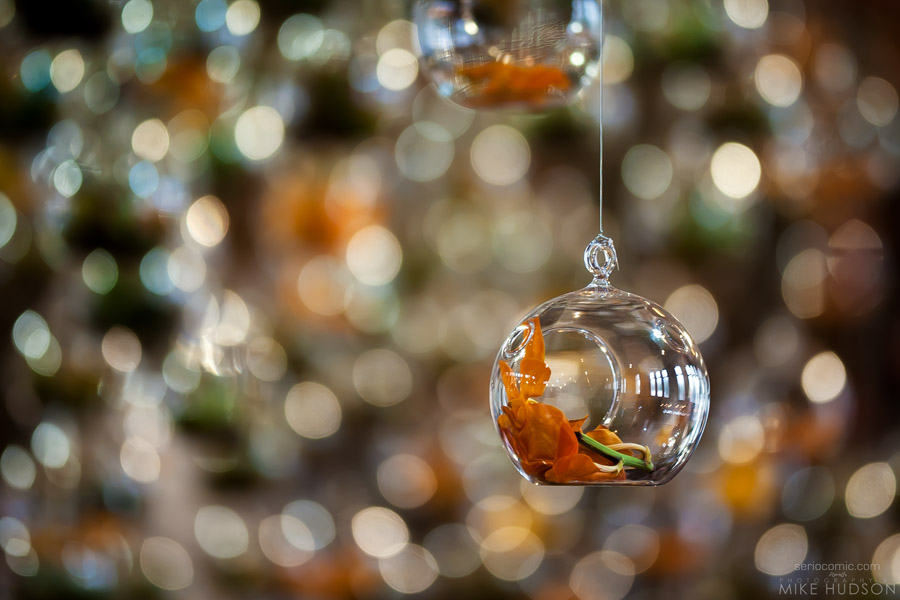 Published April 1, 2012.
My favourite ‘bokeh’ shot of 2012 – the out of focus diffraction from the background globes really made the one in focus pop. 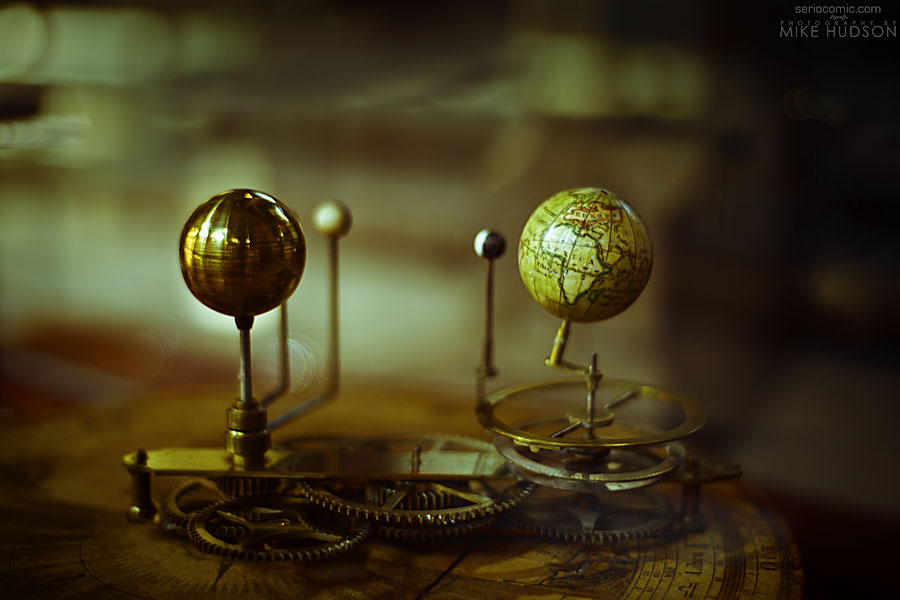 Published July 21, 2012.
This photo has sustained it’s position as my iPhone background color for 6 months. There’s something about the old mechanical nature and the tones that appeals to me. This is my no.1 shot of 2012.